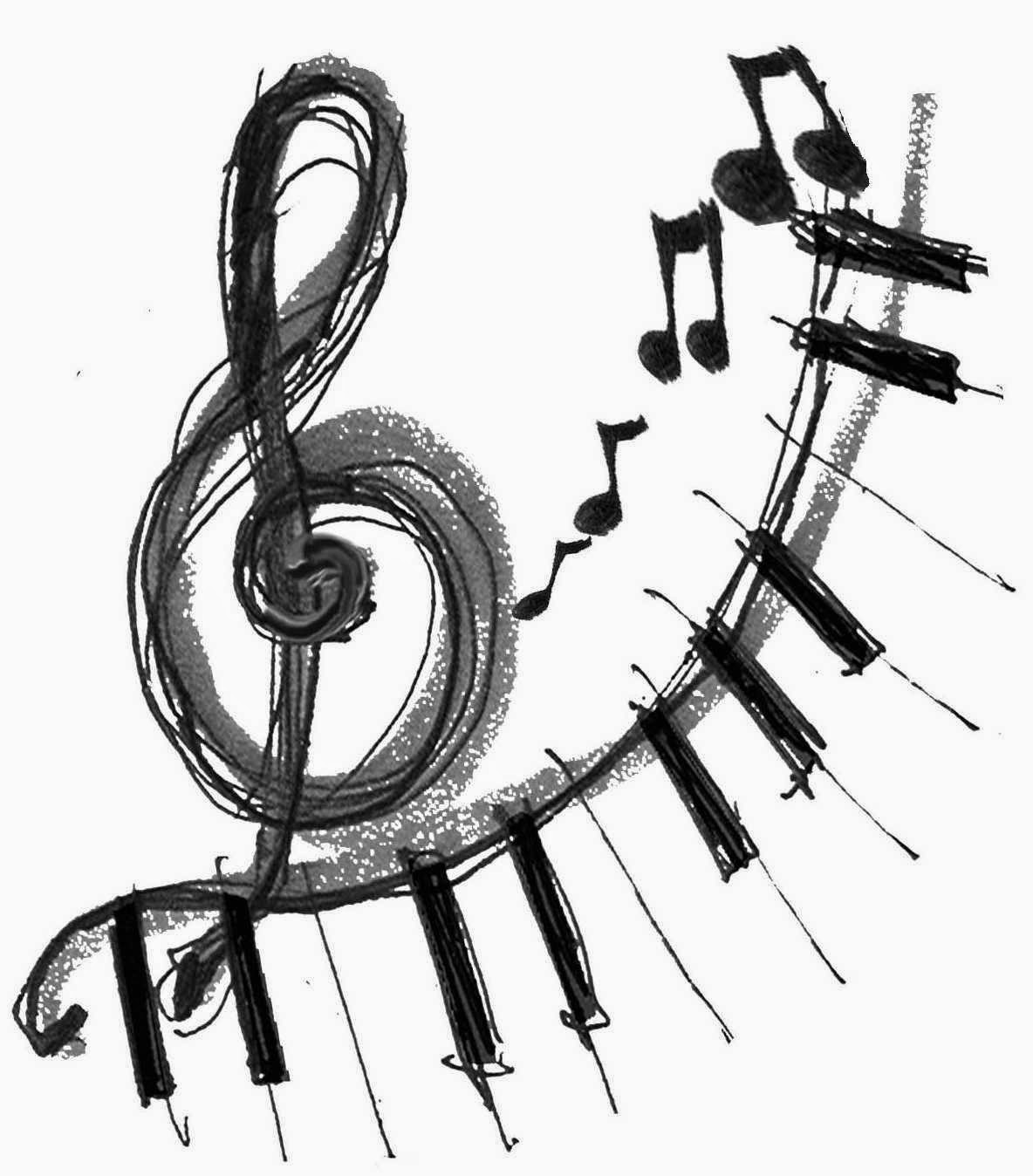 Nobody sings songs about parenting. Oh sure, they write songs about the easy stuff, like loving your kids, and “watching”them grow up, but nobody sings songs about parenting. Parenting doesn’t fit into songs, it’s hard, and it’s exhausting, and more often than not leaves you covered in bodily fluids that aren’t your own. Nobody sings about the 2 AM teething, the stomach bugs, the dinners where your kid throws more food on the floor than they put in their mouth, or the meltdown in Macy’s because you didn’t have the right color Frozen fruit snacks.

Songs tend to be about the extreme ends of easily definable feelings… love, hate, having fun, being sad, etc. There is no easily describable feeling in parenthood past the unconditional love. This is because nothing can prepare you for the idea of being exhausted to the point of tears at 3 am for the sixth night in the row, because your kid is cutting molars and just had a poop explosion (non-parents, that is exactly what it sounds like). You aren’t prepared to be in that situation, and although you’re exhausted and covered in a disgusting mess, your only thoughts are “How can I make this kid feel better?”

So what do they sing about? They sing about “watching” kids grow up. This is nonsense, no involved parent has ever “watched” their kid grow up. The idea of “watching” someone denotes a level of hands off care that is laughable as a dad. You have to get in there, get dirty, and raise your kid. The good news is those kids will give you much more than you ever put in, they give it by being amazing, and doing things you never imagined. They give it with a sweet “I Love You” and painted pictures, and they give it by growing stronger and smarter than we ever were.

Of course, they will also give you the stomach bug they picked up at daycare.

One Commnet on “Nobody Sings Songs About Parenting”